The Denver Women’s Chorus (DWC) is a multigenerational treble chorus dedicated to musical excellence, building community, and advocating for social justice. DWC owes its existence to a group of brave lesbian singers who risked their livelihoods in 1984 to form a chorus that became both a safe place for its members and an outlet for musical expression. In the beginning, many singers did not allow their names to be printed in programs due to concerns they would face discrimination. Many feared for their jobs. Despite the obstacles they faced, they traveled to perform in New York and Washington D.C., joined in actions for social justice, and became the first treble chorus to perform at a GALA Choruses festival.

Today, the Denver Women’s Chorus is proud to be a trans- and nonbinary-inclusive chorus and is comprised of LGBTQ+ singers and many dedicated allies. DWC embraces diversity, equity, and intersectional feminism. With 130 united voices, DWC strives to promote social change through the music they create for each other and for their audiences throughout the greater Denver area. They have shared songs at marches, churches, libraries, and museums as well as Red Rocks Amphitheatre and the Colorado State Capitol. They have collaborated with local nonprofit organizations, including the League of Women Voters, Safehouse Denver, and Mile High Freedom Band, and have performed alongside Emma’s Revolution, Suzanne Westenhoefer, and Cris Williamson. In January 2020, the chorus presented the Colorado premiere of Lifting As We Climb, a commissioned work by renowned composer Joan Szymko in honor of the 100th anniversary of the19th amendment.

Take Note! is the select auditioned ensemble of the Denver Women’s Chorus. Take Note! specializes in a cappella music and is comprised of 12-15 treble voices. Their repertoire includes pop and choral works and original a cappella arrangements. The ensemble provides vital outreach and community collaborations through their numerous performances per concert season. These talented singers lend their voices to partner with other nonprofit organizations and causes, build community relationships and promote DWC performances. They can also be booked for private events. Formed in 1985, Take Note! has been performing for concert and community audiences for more than 30 years.

For more information and to book Take Note!, contact us here. 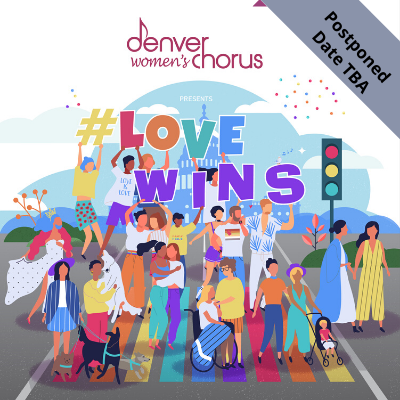 Mark has led the Denver Women’s Chorus for 18 years. Throughout his tenure, he has sought new commissions that have explored topics such as marriage, war, voting rights, and more. The chorus has tripled ticket sales under his tenure.

Mark also serves as the Director of Music and the Arts at St. Andrew United Methodist Church in Highlands Ranch, where he oversees a music program of 450 people and 19 groups including vocal and instrumental. He held the director post at Music for the Cathedral of Hope in Dallas, which served over 5000 LBGT members, and Out Loud: The Colorado Springs Men’s Chorus. Additionally, he served as Staff Accompanist at Colorado Academy. Mark holds four degrees in music, including a Master’s Degree in Music Performance and Piano Performance and Pedagogy, Choral Music Education from DePaul University in Chicago. He maintains a private active studio in voice, piano,and organ, and he has worked on projects with Michael Crawford, Barbara Streisand, and Elton John. He continues to be an active accompanist for projects funded by the National Endowment for the Arts. 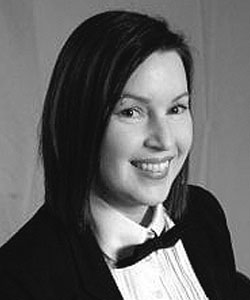 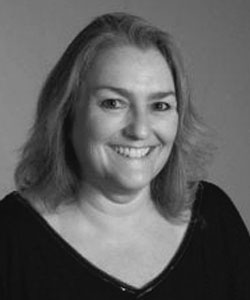 Beth De Boer is proud to accompany the Denver Women’s Chorus. She has accompanied several ensembles in the Denver area, including the Cherry Creek Chorale and several adult and youth theatre productions. Beth is the star accompanist at Castle View High School, where the choral program includes six choirs, and is the organist for a local church. In her free time, she enjoys cooking, hiking, motorcycling, and making music! 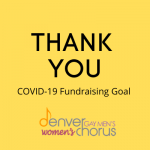 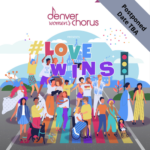 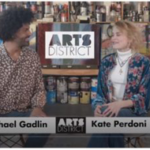 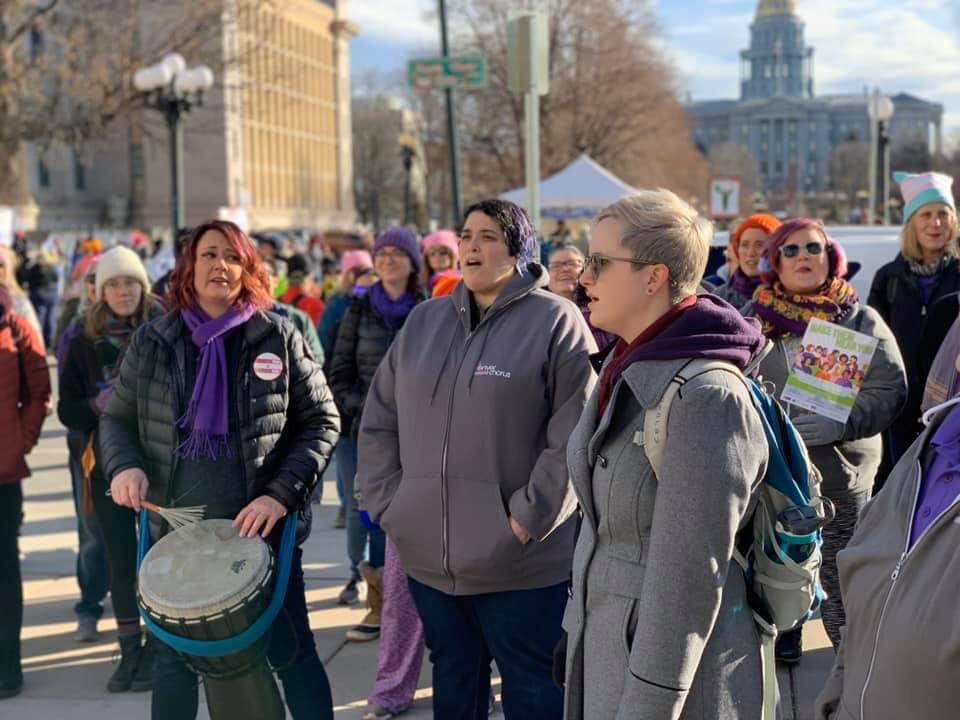 We celebrated our 35th year with Nevertheless, We Persist. This was a powerful and meaningful concert for our singers. Our audiences exceeded all our expectations in attendance and enthusiasm. Sharing that concert with you made it absolutely unforgettable. Thank you for persisting with us!