Isabella Esch Duran is a vocalist and instrumentalist based in Denver, CO. Recent performances include “Songs For A New World” (Platte Valley Players), “The Headliners” (Cherry Creek Theatre, world premiere), “Into The Woods” (Performance Now), and from 2017-2019 played and sang the music of Johnny Cash throughout the Denver theater community as June Carter in “Ring of Fire”.  Isabella is a lifelong musician and multi-instrumentalist, having accompanied and music directed shows including “Tuck Everlasting” (Vintage Theater) and “The Rocky Horror Live Show”.  She has worked with youth for many years, volunteering and teaching in Colorado, New Hampshire, Santa Fe, and Barcelona, where she earned her TEFL certificate.  She holds a B.A. In Liberal Arts from St Johns College in Santa Fe, NM, “the most contrarian college in the country” according to the New York Times.  She is also a community herbalist, and works part-time at one of Denver’s oldest apothecaries. 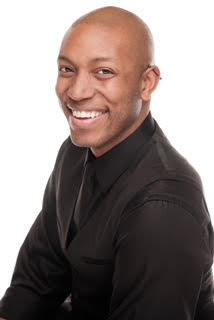 Nicole London soprano, is a versatile artist based in Denver. Known for her rich timbre and expressive performances, Nicole has most recently performed the roles of La Frugola, La Zia Principessa and Zita in Puccini’s Il Trittico with Lamont Opera Theater and Dinah in Trouble in Tahiti with Denver Immersive Opera. She was a member of the ensemble for Bravo! Vail’s production of Tosca, working with Maestro Yannick Nézet-Séguin and the Philadelphia Orchestra. Nicole was a regional winner of the 2021 NATSAA recital competition and served as the national competition alternate. Nicole will be a returning member of the Canto Opera Studio this fall and will perform with the Neil Semer Vocal Institute in Milan later this summer. Locally, she has appeared as a soloist with the Evergreen Chorale and Chamber Orchestra and the Thornton Community Band. Nicole is on the Voice Faculty and has served as Voice Area Coordinator at Regis University. Nicole is pleased to be singing with Rocky Mountain Arts Association and the Denver Gay Men’s Chorus. 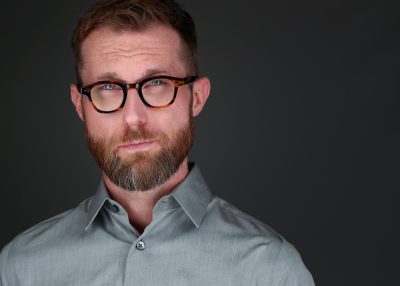 Lars Preece is a Denver based performing artist, floral designer and avid traveler. He has had the incredible privilege of appearing on stages all across the country in Off-Broadway, experimental theatre, musical theatre and opera productions for over twenty years.  Lars moved to Denver from NYC where he was a Resident Artist at the Tony Award winning LaMaMa E.T.C., performing in The West Village Fragments, Ho’ichi The Earless, Dipteracon, and Raw Impressions Musical Theatre. Lars also studied with the incomparable Austin Pendleton at HB Studios. Locally, Lars has performed with Candlelight Dinner Playhouse (John Utterson in Jekyll & Hyde), Performance Now Theatre Company (Dr. Neville Craven in Secret Garden; Broadway World nominated for Best Supporting Actor, Richard Henry Lee in 1776), Opera on Tap, Denver Opera Collective and The Boulder Opera Company. Lars is also a member of the Opera Colorado Chorus. Other notable credits include Harvey Milk in the Colorado premiere of Andrew Lippa’s oratorio I am Harvey Milk with The Denver Gay Men’s Chorus, Dom in Nathan Hall’s world premiere opera UNBOUND: A Gay Kink Opera.