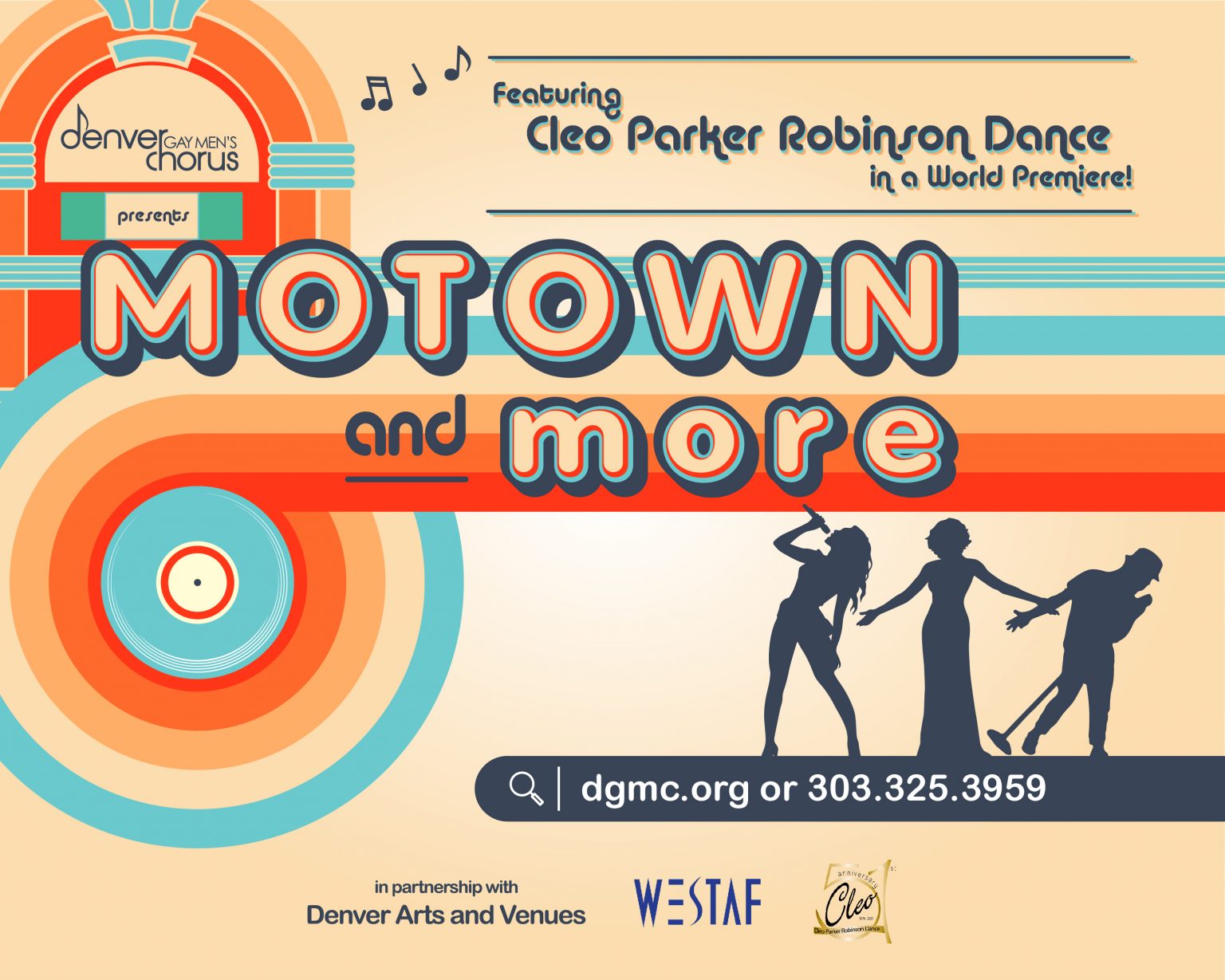 Seven Last Words of the Unarmed

These African-American men–each killed by police or other authority figures– are the subjects of a powerful multi-movement choral work by Atlanta- based composer Joel Thompson titled “The Seven Last Words of the Unarmed.” The killing of unarmed people by police or other authority figures, and especially the killing of unarmed Black men, is one such issue that merits exploration. It is a complex issue rooted in the history of racism and violence that is a part of our national story.

After being troubled by the onslaught of killings of unarmed black men and finding Shirin Barghi’s #lastwords project, Joel Thompson began his journey in writing his most important composition today, The Seven Last Words of the Unarmed. Using the text structure of the Joseph Haydn’s Seven Last Words of Christ, Joel chose seven last words from Shirin’s artwork that formed the structure of the work.

The last words and/or correspondences of each victim spoke to Joel deeply, and he chose seven that most easily aligned with the text structure of Hadyn’s work. Each victim’s last words are set in a different musical style and Thompson incorporates the L’homme armé (The armed man) Renaissance french secular tune throughout the composition.

I. “Officers, why do you have your guns out?”

Encapsulating the sense of gloom that arises upon the news of the death of another unarmed black man, the chorus rises from the funereal piano ostinato singing Kenneth Chamberlain’s last words interpolated with the medieval tune, L’homme armé doibt on doubter – “The armed man must be feared.” After the final iteration of the 66-year old’s dying breath, the chorus repeats one important word: “why?”

II. “What are you following me for?”

This movement uses the classical form of the fugue not only to portray Trayvon Martin’s last moments trying to escape death, but also to sonically capture the daily paranoia of the black experience while driving on roads, walking on sidewalks, and congregating at various social gatherings. Quotes of L’homme armé in the strings underneath the imitative counterpoint in the voices lead to a climactic yell of surprise at the movement’s end.

In New York, February of 1999, four police officers fired 41 shots at Amadou Diallo, a 23 year old immigrant from Guinea. The undulating pattern in the piano simultaneously yields a sense of calm with its simple harmonic underpinning and unease with its odd 5/4 meter.

Of the seven movements, this one contains the most anger. Through the use of agitated rhythms and multiple harmonic exclamations on the word “stop”, the target of the rage is media portrayal of black men on the news, in comedies, and in dramas. Even in the aftermath of such tragedies, the rhetoric and images used to describe the deceased was markedly appalling across all media. This was the case, especially, for Michael Brown.

Oscar Grant III’s exclamations of surprise and incredulity were caught on several cellphone recordings in the BART station in which he was murdered. The movement honoring his life is a sonic representation of this epidemic. Aleatoric spoken exclamations of the last words crescendo alongside the humming of L’homme armé in the style of the Negro spiritual. Underneath the cacophony, the pulsing C of the piano, violin, and viola persist unflinchingly like a heart monitor until the end.

Although they were referring to the BB gun he was carrying in the Walmart where he was killed, John Crawford’s last words escape the lips of thousands of African-Americans. Thus, the movement’s beginning is the soundtrack to my mental utopia. Saccharine sweet and soaring, the voices and strings are joined by the piano “heart monitor” which persists and gradually infects the strings, like reality interrupting a reverie.

The decision of a Richmond County grand jury to not indict the officer responsible for Eric Garner’s death was the impetus for this entire work, and it is only fitting that his last words end the piece. After using a mournful Byzantine texture for the first half of the movement, I tried to capture the panicked death thralls of asphyxiation in the music.